The most recent entries have been pretty colorless, so I’m going with a green theme today. Especially when the summer is around the corner back home in Sweden. It suits as well over here in Australia despite the autumn, the weather is just so nice, most of the time. So this morning we headed out to a nice restaurant where we met  up with a group of friends for early breakfast, – as always, a pleasure to spend time with people I love. It struck me that we now have lived in Sydney nearly five years & that we’ve known those particular friends as long. A rather cool feeling considering that they have been with us from the start, in our new homeland.Very nice feeling, actually. What would life be without friends, huh? One of life’s greatest pleasures, for sure.

Back to the theme, green is not a primary colour, it’s created of a mixture of blue & yellow. It’s considered as one of the additions to primary colours. The complement of green is magenta, at least according to RGB colour wheel. That’s a purple colour corresponding to an equal mix of red & blue light. On the other hand, based on traditional colour theory, the complementary colour to green is considered to be red. The word green is closely related to the old english verb growan which means to grow. It’s used to describe plants or the ocean. It can also describe someone who is inexperienced, jealous or sick.

In USA, green is a slang word for money, among other things. Several everyday expressions have been developed from these meanings, such as “green around the gills”, a phrase used to describe a person who looks ill. In some cultures, this colour symbolizes hope & growth, while in others, it’s associated with death, sickness, envy & even the devil. Green is also associated with regeneration, fertility & rebirth for its connections to nature. Recent political groups in Europe & the West have taken on the color as a symbol of environmental protection & social justice…& consider themselves part of the Green movement. This has led to similar campaigns in advertising, as companies have sold green or environmentally friendly products. (look up the word green in Wikipidea, where you can read more about colours).

Fashion from 1952, nearly 60 years ago / Glamourmagazine

Green wonders, from some part of the world / Girlfoistanbul

Green from the wonders of nature / Bohotea

From the amazing world of animals / In-social 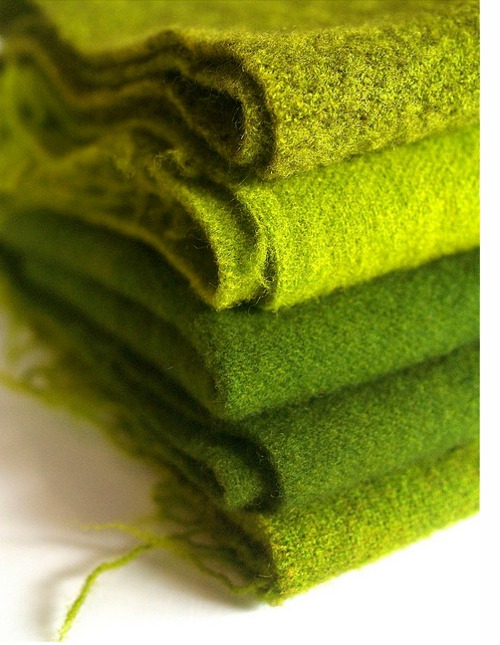 Simply nice & easy to let stand on a table / Bohotea 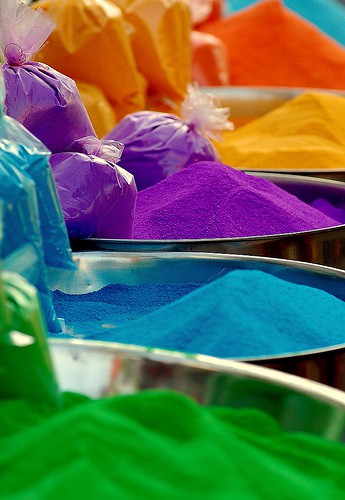 Colour powder without any additives / Vibran-t

Thanks for the visit. Take the time to write a few lines, if you so wish & do drop by soon again:)