It has long since been time to pick out a pair of sunglasses. The sun is extremely strong and dazzling – not good for the eyes at all. This image is just to reflect need – I am for the classic version, aviator glasses.

This image is from African sunglass designer Karen Walkers ads & I fell for this beautiful look. Not only for the cool glasses but the whole appearance with the hair style, colour loops, the look , smile – great & inspiring picture. 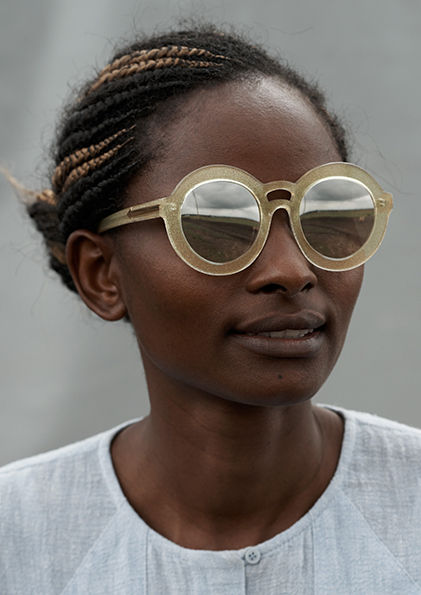 Sunglasses, the sign of summer, sun, light, warmth & joy. Sunglasses have long been associated with celebrities and filmactors primarily from a desire to mask their identity. Since the 1940s sunglasses have been popular as a fashion accessory, especially on the beach. Inexpensive mass-produced sunglasses were introduced to America by Sam Foster in 1929. A big magazine stated that 20 million sunglasses were sold in the United States in 1937, but estimated that only about 25% of American wearers needed them to protect their eyes. I guess it’s different now for several reasons.

The thing is that it would be unbearable without sunglasses during most of the year, at least on this side of the world. Without protection, cornea would be destroyed in the strong sun. Sunglasses are great to use when you want to be a little anonymous. Or if you don’t want to hang out or to talk to anyone or just to be left alone. But they work just as well the other way, if you want to be noticed, if you want attention – it’s all about attitude & style, simply put. 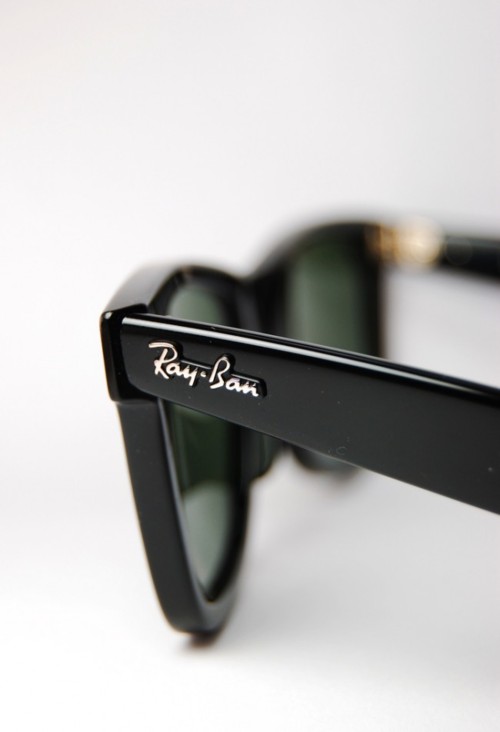 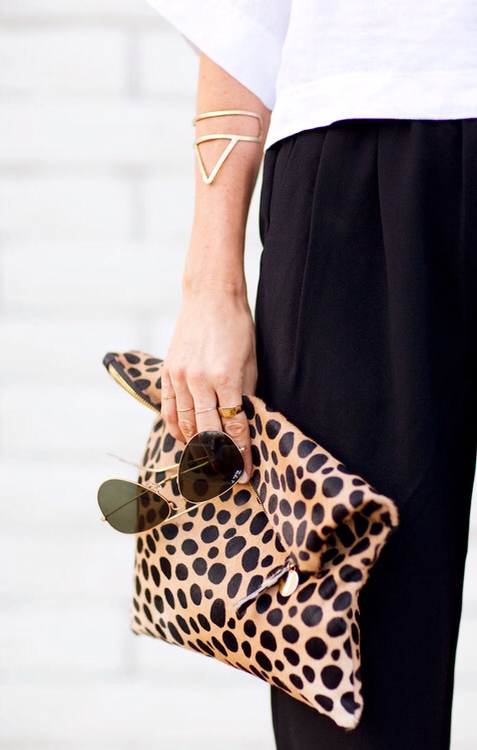 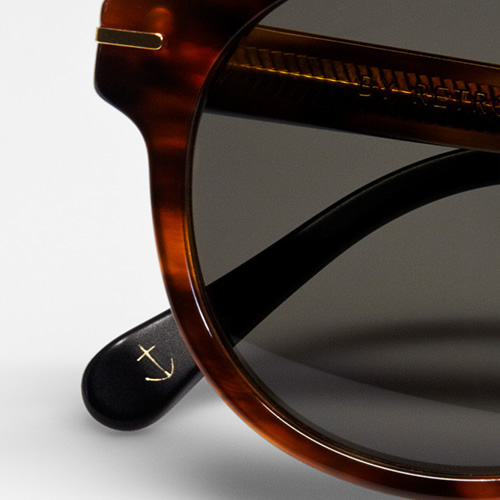 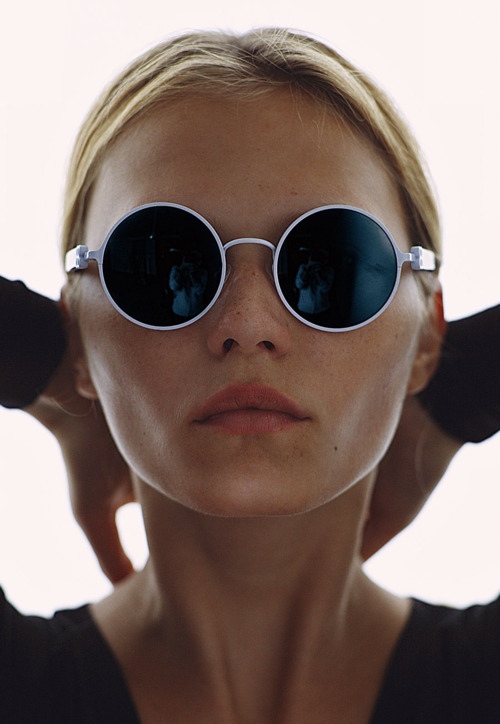 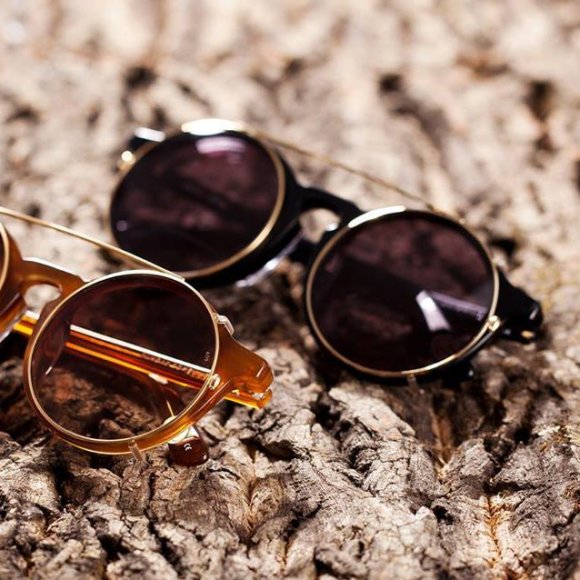 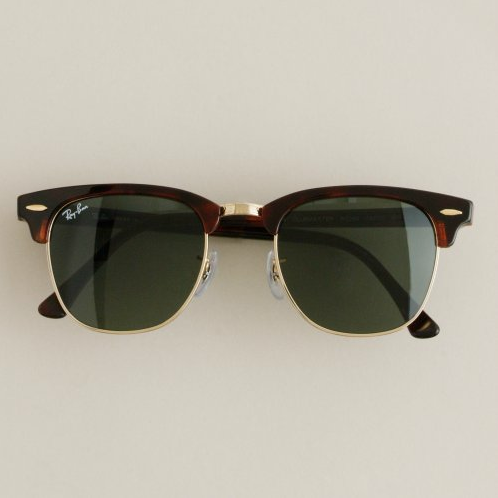 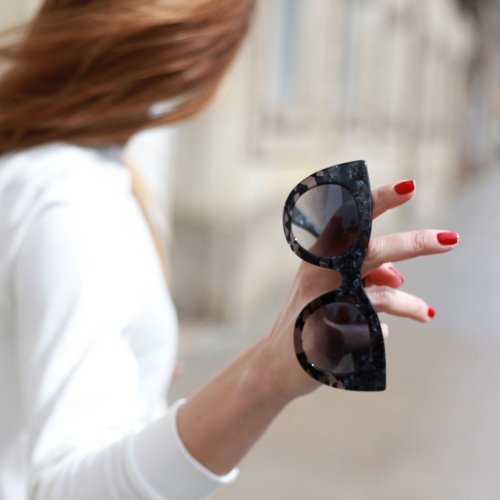 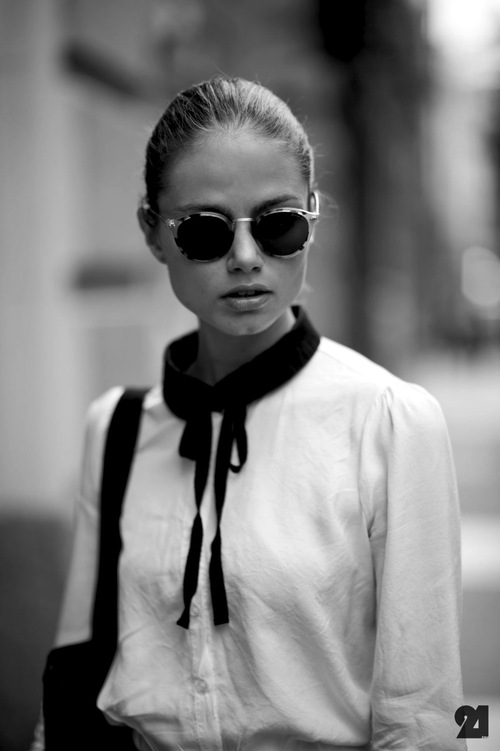 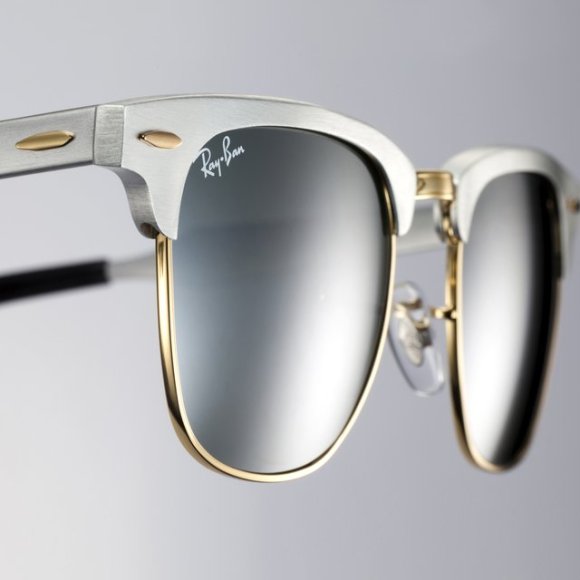 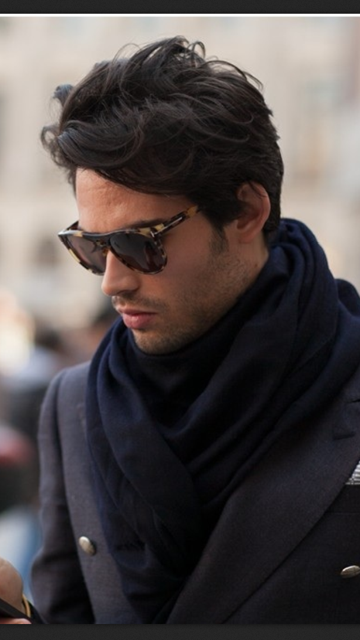 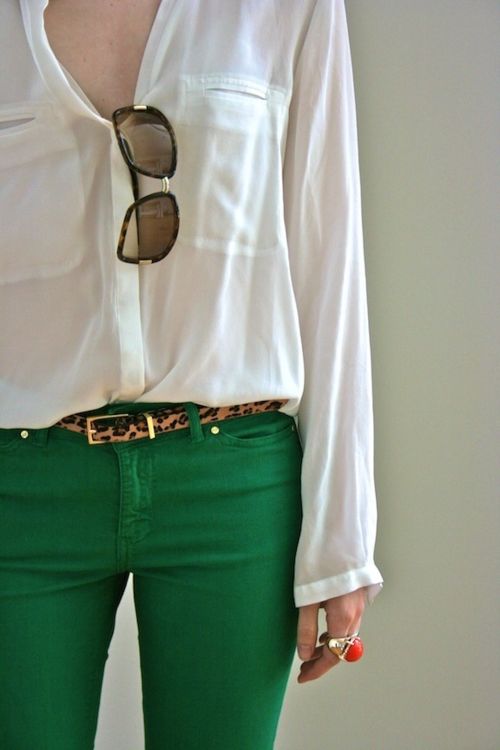 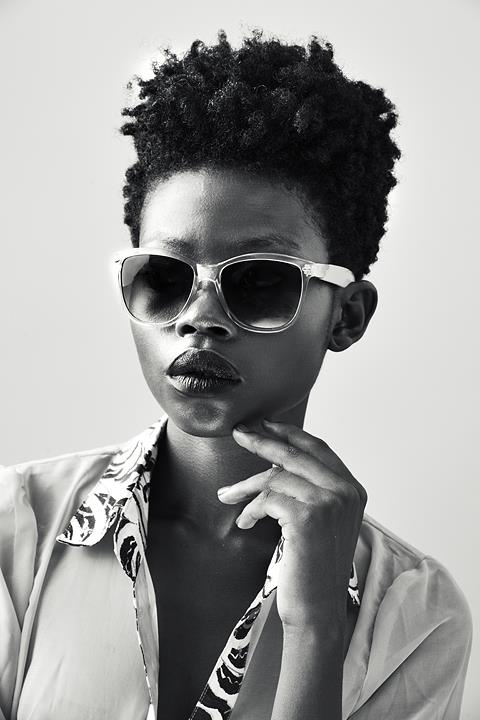 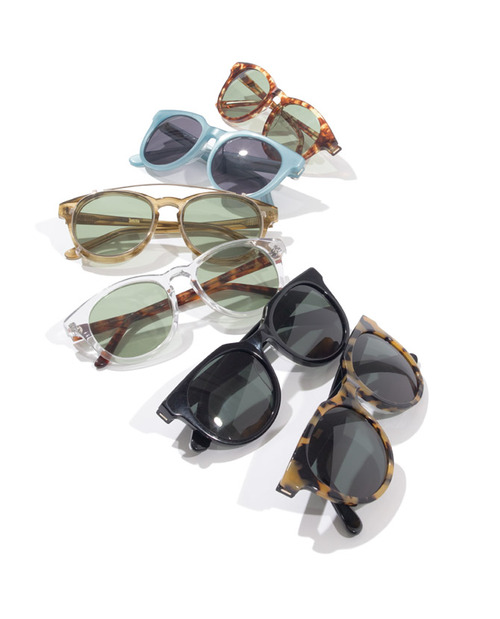 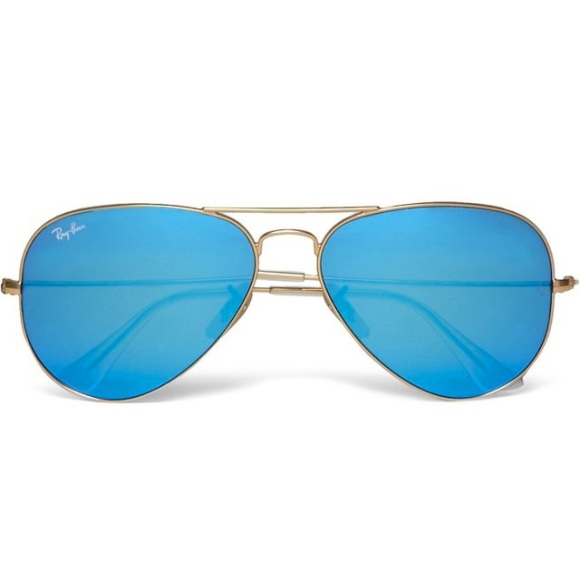 There are few things that looks as nice, as stacked porcelain – something I prefer to do at times, instead of setting the table with plates etc. 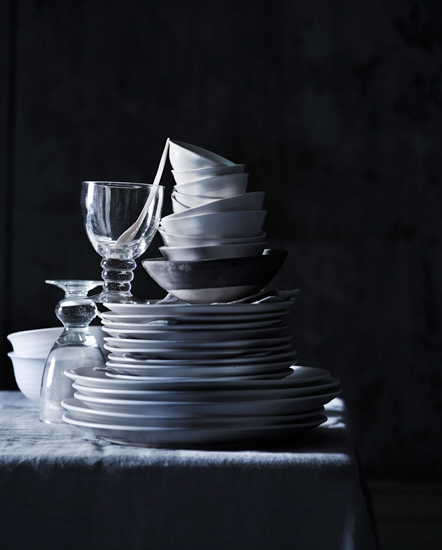