Leave a comment
By an ordinary woman Design Image

I have made a selection of different images with details that stands out, without shouting too much. Details that are there to discover, either for its richness in terms of expression or for its simplicity. I find most of these images inspiring but there’s only few that I would choose based on my preferences & liking. Mostly because I’m not a major user of much jewellery, lace or ruffles, even though it is neat to see on others. 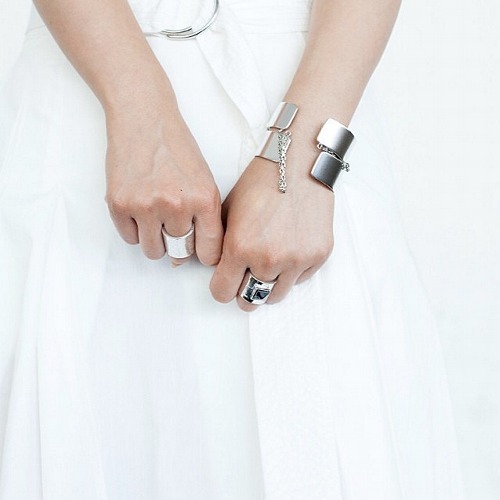 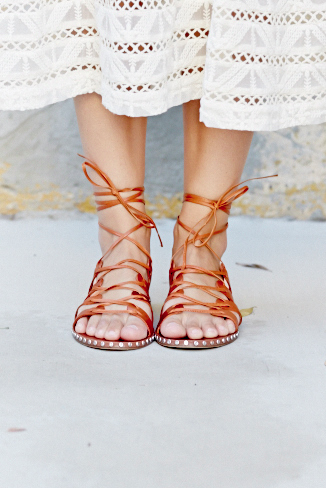 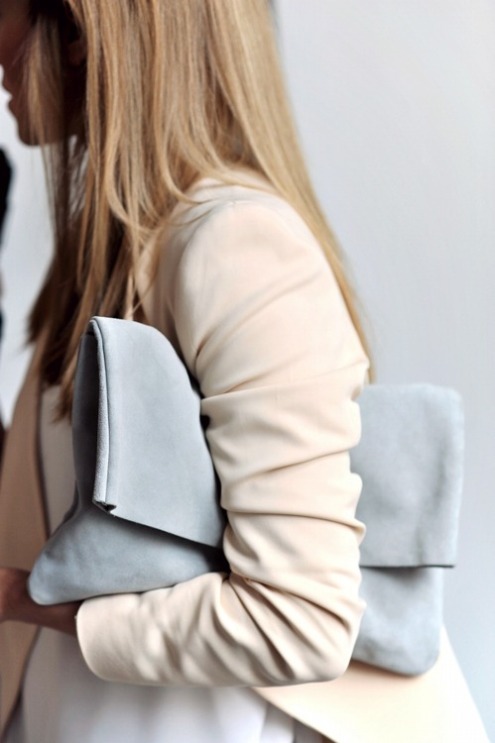 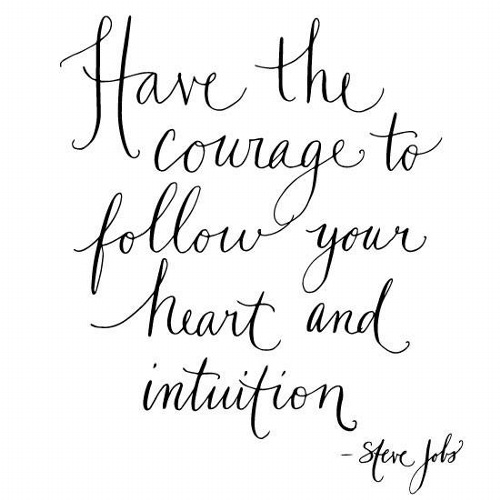 Thanks for the visit. Take the time to write a few lines, if you so wish & do drop by soon again:) Cancel reply